How would proofs, axioms, and the information presented about Euclid be helpful or useful in architecture?

Euclid is well known for being the Father of Geometry. He didn't discover Geometry, but revolutionized the way Geometry was used and added postulates, axioms, theorems, and proofs to the world of Geometry. 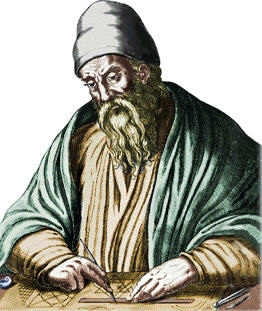 Euclid was a Greek mathematician, who was best known for his contributions to Geometry. He wrote the Elements ; it was a volume of books which consisted of the basic foundation in Geometry. The foundation included five postulates, or statements that are accepted true without proof, which became the fundamentals of Geometry. The postulates were as follows:   The postulates would help in Geometry when the Architect is sketching the blueprint, but also when testing the design for stability and symmetry. 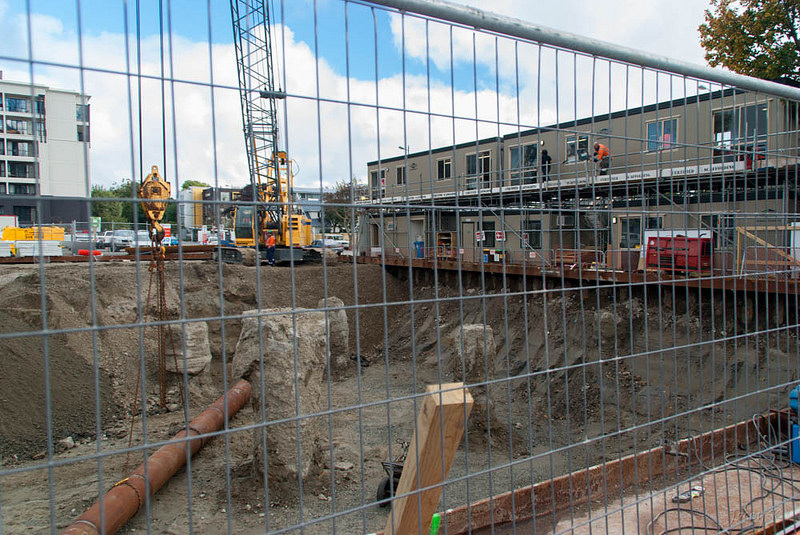 Click on the link to watch the TED-Ed video about proofs:
http://ed.ted.com/lessons/scott-kennedy-how-to-prove-a-mathematical-theory
​   A proof is a way of rationalizing your thinking. The different types of proofs are:​   An arithmetic proof is a reasoning for equations with variables and the basic operations of mathematics. Another name for Arithmetic proofs are properties of Equality. The picture below lists the Properties of Equality and their definitions. 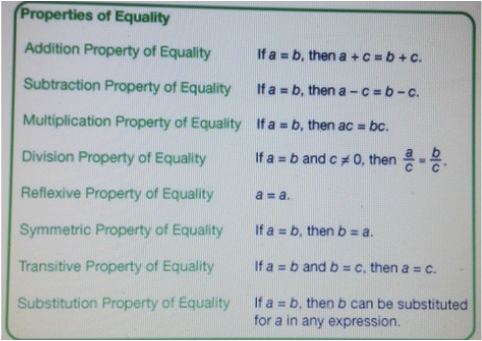 Geometric proofs are proofs related to any special component in Geometry, such as segment pairs and angle pairs. They usually consist of postulates, axioms, and theorems. Below are a couple of Geometric proofs:The document below gives a handful of examples for using proofs in Geometry...
In Architecture, proofs are used to reason with the conclusions made about the buildings. It helps architects answer how safe the building it is and how sturdy the structure is. It is what confirmed that structures, such as the Parthenon, the Leaning Tower of Pisa, and the Hanging Gardens of Babylon, still stand today.